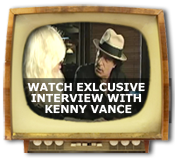 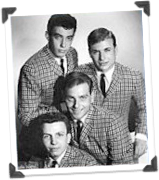 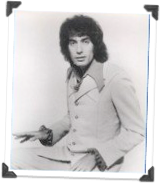 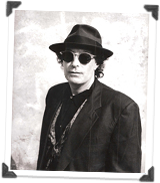 As a kid in New York, Kenny Vance was captivated by the magic of rock ‘n’ roll. At the age of fifteen, he was hanging around the famed Brill Building, meeting other singers and songwriters. Eventually he formed the successful group Jay and The Americans, who had the distinction of opening for The Beatles and The Rolling Stones for each of their first U.S. performances.

Kenny remained with Jay and The Americans throughout the group’s eleven-year history, touring extensively and recording fifteen albums, which included the hits Come A Little Bit Closer, Cara Mia, She Cried, and Only In America. In the years that followed, Kenny Vance began an expansive career that kicked off with producing the first record for Walter Becker and Donald Fagen – Steely Dan. Kenny went on to compose, supervise and produce a long list of scores and soundtracks for feature films and television. He gave the film of the Alan Freed story, American Hot Wax, its musical life by recreating the groups of the 50’s and 60’s for the screen. The Planotones were formed for that film and gave their first on-screen performance. In addition, Vance served as musical director for Saturday Night Live and music supervisor for the films “Animal House,” “Eddie & The Cruisers,” and “Looking For An Echo.” As an actor, Kenny has appeared in “Hurly Burly,” “Billy Bathgate,” “American Hot Wax,” “Eddie & The Cruisers,” and in the Woody Allen films “Manhattan”, “Stardust Memories”, “Crimes and Misdemeanors” and “Husbands and Wives”.

Kenny’s passion is singing. One he always maintained throughout a long and successful career in the entertainment industry. He re-formed The Planotones in 1992 and has brought this passion, along with his soulful vocals, to new heights. 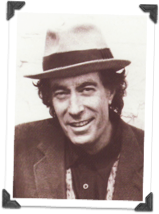 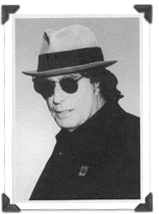 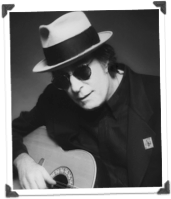